A versatile pianist with 30+ years of jazz and classical experience under his belt, Dave Roth is a dedicated performer, as well as a professor, lecturer, and artist residing in Lehigh Valley, PA. 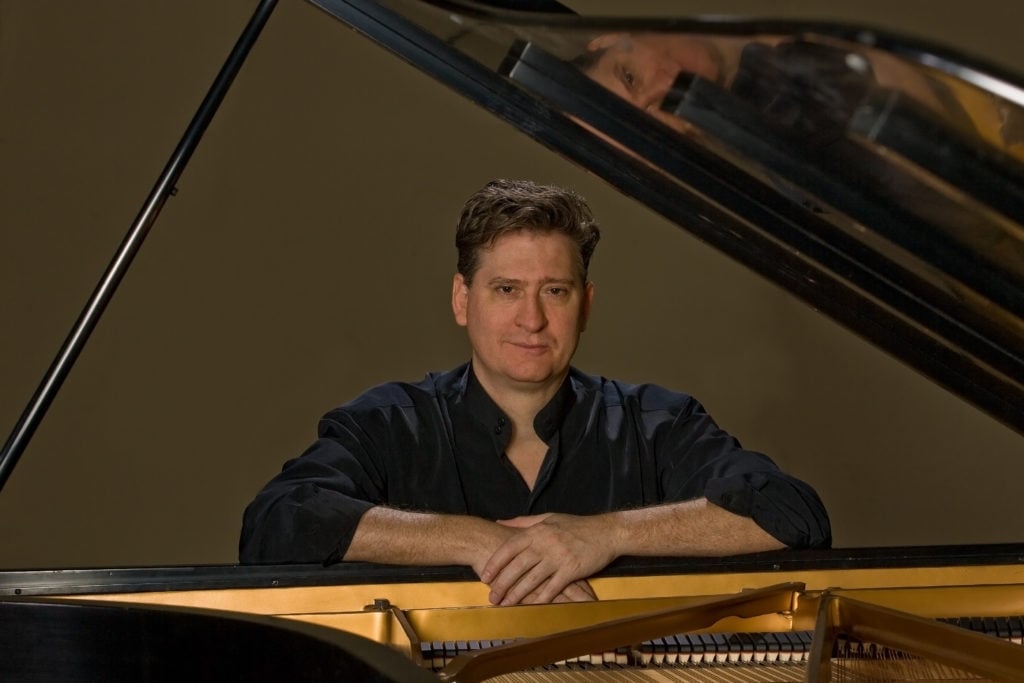 Dave Roth is a 1985 Moravian University graduate. At Moravian, he earned both the Bachelor of Arts and the Bachelor of Music degrees. Dave also holds a Master’s degree from the University of Northern Colorado where he was a teaching assistant. At UNC, he studied classical and Jazz piano and he was a keyboard department finalist in the Southard Competition.

Dave is a versatile pianist who performs regularly in both classical and jazz settings. He is member of the artist/lecturer faculty at Moravian University, and he is a freelance musician residing in Pennsylvania’s Lehigh Valley. Dave was the music director of a Denver-based television talk show on station KRMT. As a member of the Music Teachers National Association, Dave served two terms as the President of the Greeley Colorado Music Teachers Association. He also conceived and developed the educational alliance between the Music Teachers National Association (MTNA) and the International Association for Jazz Education (IAJE.) He created and co-authored MTNA’s Jazz Studies Guide, which includes a forward by Dave Brubeck. This publication has become the best selling education guide in the history of MTNA. Dave’s writings and professional reviews have been published in journals and magazines including the American Music Teacher Journal, the Jazz Education Journal and Colorado Outdoors Magazine.

Dave is the creator and founder of Peak View Jazz, an arts organization that is dedicated to the presentation of high quality live jazz in Northern Colorado. He also conceived and helped to develop the Moravian Universtiy Summer Youth Camp for students in grades 8-12.