Jellyroll At The Desmond Hotel

Jellyroll had an amazing turnout this past Tuesday, June 19, when they performed at the Desmond Hotel Malvern’s Sunset Grill!!  The band had a blast rocking out for the crowd!  From the moment they began playing until the last song of the night, those who attended were up dancing on the dance floor and singing along!  Jellyroll hopes that everyone who attended had as much fun as they did!  They can’t wait for the next show!

Here’s a photo of Jellyroll rockin out taken by an Iphone! 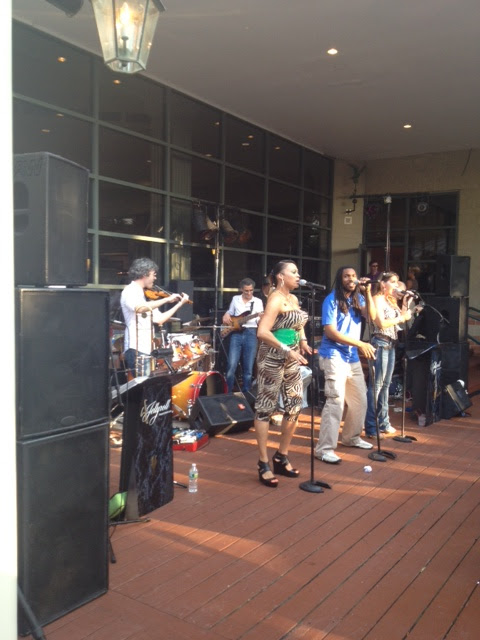